Prior to co-founding Crimson in 1986, Gary was with Mobil Oil Corporation as a Reservoir Engineer for Southern Oklahoma and a Production Engineer for the San Joaquin and Los Angeles Basins. Gary also worked in Corporate Planning for Mobil.

Crimson has grown from a single oil production property with a few wells to a major upstream oil and gas producer in California with over 1,000 operated producing wells, multiple gas distillation and processing plants as well as an affiliate oilfield services company. Gary also co-founded Crimson Midstream, the parent of Crimson Pipeline, an ongoing entity that operates significant crude oil pipeline transportation networks in California and Louisiana, as well as Crimson Renewable Energy, L.P., the largest biodiesel facility in California. Today, as the 12th largest upstream oil and gas producer in California, with its headquarters in Denver, CO and its district office in Bakersfield, CA, Crimson Resource Management focuses exclusively on oil production.

Gary is on the Board of Directors for the Petrie Institute of Western-American Art, Denver Art Museum and the Engineering School Board of Councilors, Viterbi School of Engineering, University of Southern California.

Prior to joining Crimson, Andy was an audit manager with Burdick, Meritt & Associates, a Denver CPA firm founded in 1978 by former Price Waterhouse managers. At BMA, Andy led audit engagements and provided tax preparation and consulting services to clients in the oil and gas and real estate industries.

Andy attended the University of Kansas on a National Merit Scholarship where he earned a BS in Accounting, and is a Certified Public Accountant.

Bob Demos has over 20 years of experience in the oil & Gas industry. Prior to joining Crimson, Bob was a Thermal Asset Manager for Berry Petroleum. Bob managed several assets ranging in development stages from conception/pilot stage to full field development. The assets consisted of heavy low API crude that required innovative depletion strategies and precise steam placement. Bob managed an asset team that included a full Reservoir Engineering team, Facilities and Construction team, and a complete Operations team. The assets Bob managed and developed are currently still in operation and have been proven to be successful.

From 2002 to 2010 Bob worked for Occidental Petroleum where he had numerous engineering and operational assignments including Project Manager, Gas Operations Engineer, and Facilities Coordinator. At Occidental Bob was assigned to Elk Hills where he worked in several different roles to help install and or optimize three large gas plants, a 50 MW cogeneration plant, a nitrogen rejection unit, approximately 145 large gas compressors, and miles of gathering and DOT gas pipelines. Before leaving Occidental Bob was coordinating work between Gas Operations, Facilities & Construction, and Reservoir Management.

From 2000 to 2002 Bob worked as a Project Manager for Processes Unlimited International. There Bob spent most of his time responsible for the design and installation of heavy oil facilities.

Bob started his career in 1997 with Halliburton Energy Services as a Wells Site Engineer for the Stimulation/Cementing/Special Tools division. As a Well Site Engineer Bob designed and executed acid and fracturing jobs as well as cement completion jobs. Bob was based out of Bakersfield however traveled to Colorado, Oklahoma, Hawaii, and all around California to execute his work.

James Riddle has over 35 years of experience in the Oil & Gas industry. Prior to joining Crimson, James was a Senior Project Manager for Driltek, Inc. James managed a number of short and long terms projects and performed in house Project Management comprising drilling, workover, and abandonment operations plus associated regulatory permitting and compliance, for more than one large independent operator with one project spanning a 10 year period. These long term projects consisted of primarily heavy oil development drilling and completion with a variety of wells designs including a significant number of horizontal wells with various sand control completion designs and fracturing.

Prior to Driltek, James had a variety of experience, including a career start in wireline, working in a variety of environments including Louisiana Offshore, West Texas, but primarily in California. He spent several years in production Engineering and Optimization in deeper light oil environments prior to a career focused more on Drilling and Overall Project Management.

James graduated, from the University of Alabama in 1983 where he earned a BS Degree in Mineral Engineering.

Prior to joining Crimson, Niles managed the planning department at Berry Petroleum where he was involved with acquisition and integration efforts, reserves management, company valuations, and general corporate strategy. While at Berry, Niles also held various technical roles including Production Engineer, Reservoir Engineer, and Surveillance Engineer for fields in Kern County and Los Angeles County.

Prior to joining Crimson, Terri worked as an Independent Land Consultant related to A&D projects, including acquisition diligence and title opinions, and as a Land Manager for Belleview Capital Corp./Oxford Consolidated, Inc.

Steve has over 35 years of experience in the Oil & Gas industry. He started his O&G career with Shell Oil Company/Aera Energy where he worked across many disciplines including, Facility Operator, Operations Supervisor, EHS Tech, and Air Advisor in the Belridge, Lost Hills, Kern River and MWSS fields.

Prior to joining Crimson, Steve was the Program Manager for Brinderson Construction. Steve managed the Chevron account, including new construction, maintenance and turnaround programs for the Lost Hills, Coalinga and San Ardo fields, he also managed the Exxon Mobile account, comprised of maintenance, new construction and turnaround projects for the inland facilities and three offshore oil platforms. Steve also served as the Global HSE Manager for Nations Petroleum, where he was responsible for compliance with the organization’s Health, Safety & Environmental programs in California, Canada, Indonesia, Brunei, Kazakhstan and Azerbaijan.

Steve has joined the California Independent Petroleum Association (CIPA) as a Board Member representing the San Joaquin Division.

Alicia has worked in the HR field for over 10 years’. Prior to working in HR, she worked in Safety and Security for 10 years. Her industry expertise includes healthcare, O&G, and construction. Over the years, she has developed her career from HR Assistant at Berry Petroleum to holding Senior HR Generalist roles at Kiewit and a private medical practice. Throughout her HR career, she has overseen all aspects of human resources for large corporations ranging from 150 to 500 active employees in multiple counties and states and on more than one occasion, serving the role of ‘HR Department of One’ which has provided her the opportunity to work in recruiting, onboarding, training, employee relations, performance management, leadership training and development, workers compensation, benefits, and safety.

Alicia has an MBA and B.S. degree in Business Administration from UOP and Safety & Risk Management certificate from CSUB. 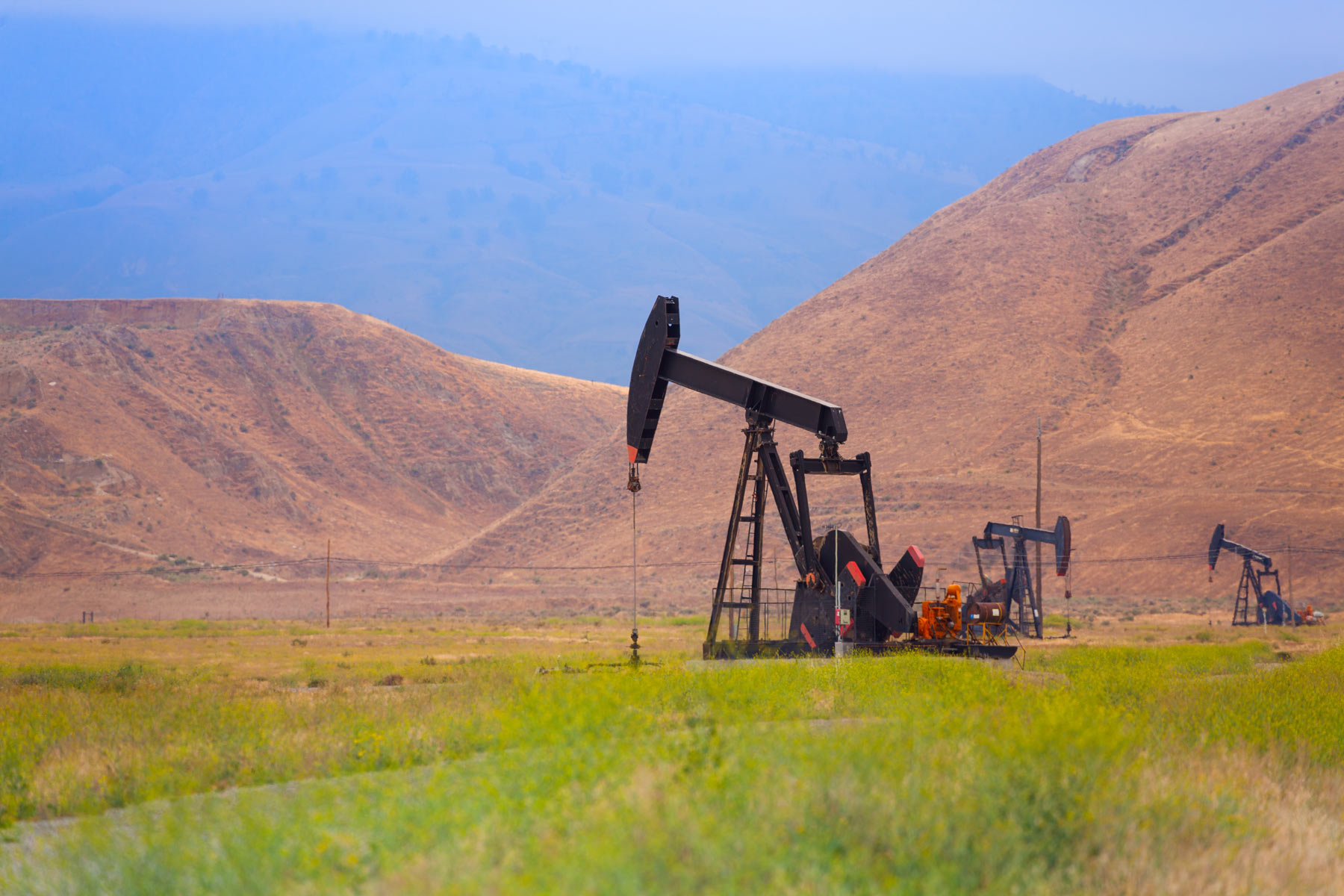